Not Sure What's Going On...

Over the last couple months Levi has not been feeling well.  He is fussy, constantly frowning, and those precious smiles we had gotten so used to are rare.  He's been cutting his back molars, and teething has always been hard for him, but I wouldn't think it would cause this much consistent pain.  For the last five weeks, he's missed all but 2 days of school.

As usual, my mind runs nonstop wondering what is going on and how we can fix it.  He has been to the pediatric dentist three times, but other than cutting teeth, his mouth looks good, although now his cheeks are swollen.  We took him to the ER once, which showed a slight ear infection, and had an EEG performed, which showed that the majority of his jerking episodes are not seizures, but instead a startle reflex.  Great news!  He's been to the pediatrician twice and received a clean bill of health.  The orthopedist gave him another round of botox injections to relax the muscles in his arms and legs.  The dietitian decreased the fat in  his diet.  So far none of these treatments have taken care of the problem.  The formula change just happened yesterday, so it's too early to tell if that will have an impact on the gas and tummy pains he's been having.

To top it off, Levi's insurance changed this month and he's had to switch to a new pediatrician.  She is at Cardinal Glennon, so I feel fairly confident that she must be a good doctor, but she doesn't know Levi.  I'm debating whether or not to make an appointment.

We know he's teething.  It's obvious, and the dentist confirmed it.  I guess I'm just afraid we're treating symptoms without getting to the underlying cause.  Teething seems to simple, but hopefully that's all that's going on and Levi will be feeling better once they pop through.  Prayers for his healing and relief of pain are greatly appreciated!! 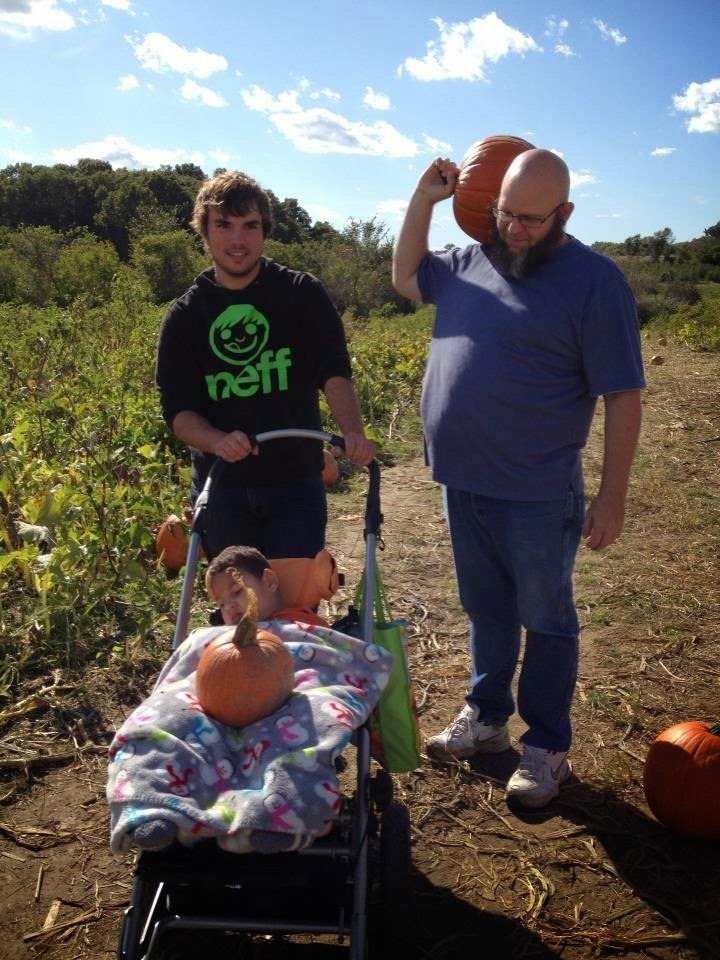