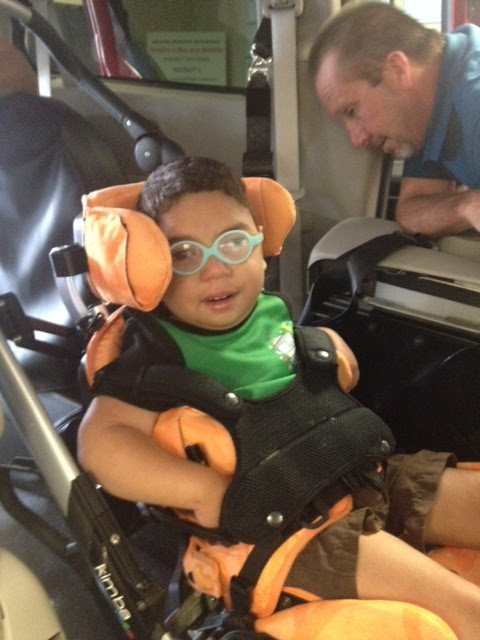 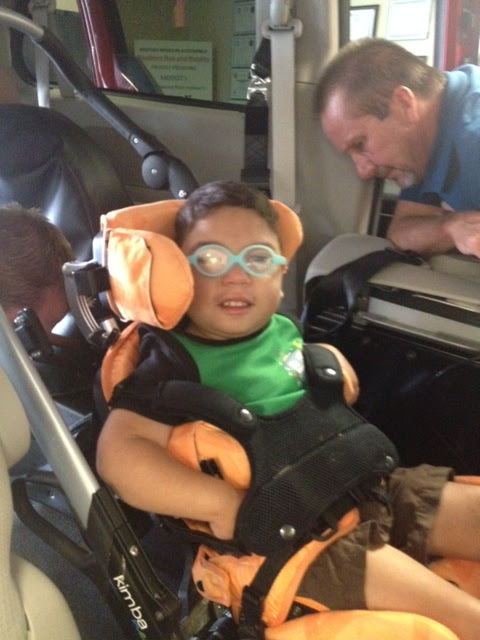 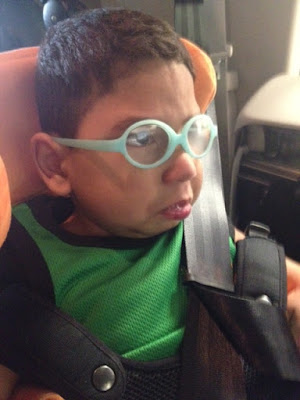 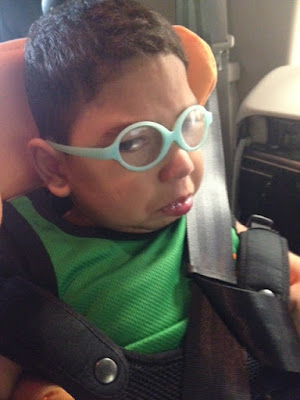 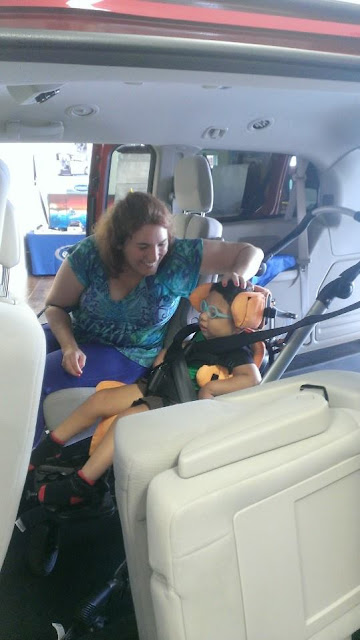 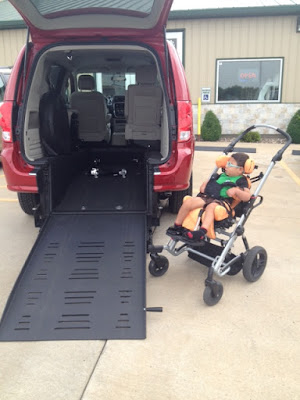 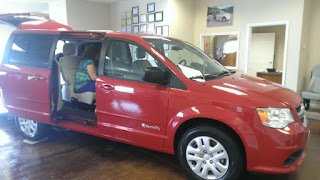 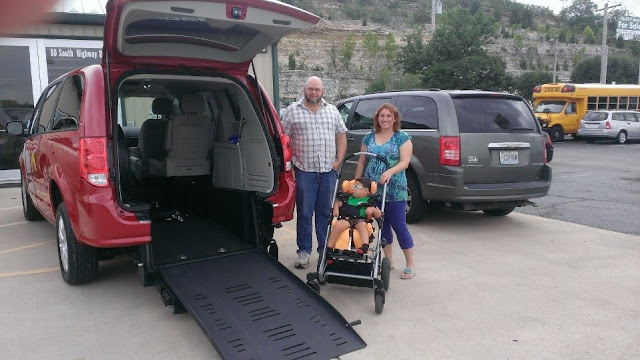 Levi is happy again!  It took him a while to bounce back from the long stomach bug he had, but he's back to smiling, squealing, and kicking his legs again.  Yesterday, he ate lunch at school by mouth, and also ate dinner.  That's a huge improvement over the past few weeks, when he didn't want any food by mouth, and depended solely on g-tube feedings.

He had fun spending some time with Moga, Pa, and his little sister, Sharalynn over the weekend.  After a few weeks of feeling sub-par, it's great to see him enjoying toys, TV, and people again!!


Levi in his new reclining lounge chair. He loves it! 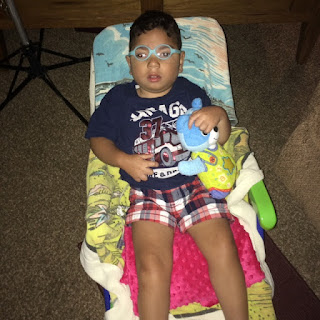 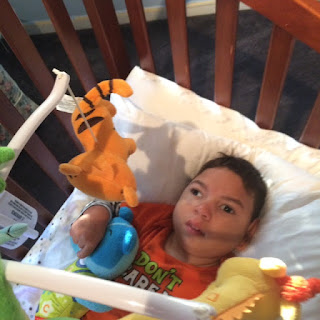 Levi and Sharalynn playing together. 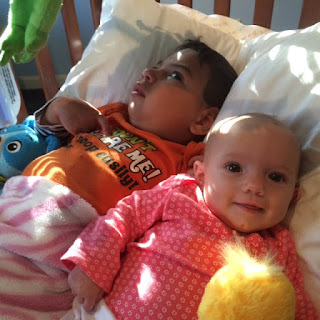