Starting in September, Levi and I took turns being sick, making for a long winter.  It started the beginning of September, two weeks before we moved into our lovely new ranch style house (in our same neighborhood!) that works so much better for us than the split level.  Levi spent weeks out of school due to horrible pain but we couldn't pin down the cause.  He had a CT of his head twice to check the shunt, and the neurosurgeons even pulled fluid from it once to be sure it wasn't infected.  As it turned out, the pain was caused by cutting his back molars.  He's always had issues cutting teeth, but thankfully he's over that, we have an amazing dentist, and I'm pretty sure all the teeth are through.

After that, we saw a slew of viruses that zapped our energy and often kept Levi out of school.  My van broke down and then we were really home bound!

Levi spent a week in the hospital due to GI issues again.  During that time, it was determined that since he's been on the ketogenic diet (a high fat to low protein diet that controls seizures) for nearly three years, it's finally time to wean down the ratio.  After a ton of GI testing, the doctors jumped on my bus and figured it was due to the high fat content.  Thankfully, that seems to have been the issue. As we wean the fat from his diet, Levi is feeling better, and miraculously, his seizures have decreased dramatically as well.

Hope springs eternal, as they say, and with the warmer weather our spirits have been lifted.  Levi is happy, and goes to school consistently again.  We are looking forward to a fun and exciting summer! 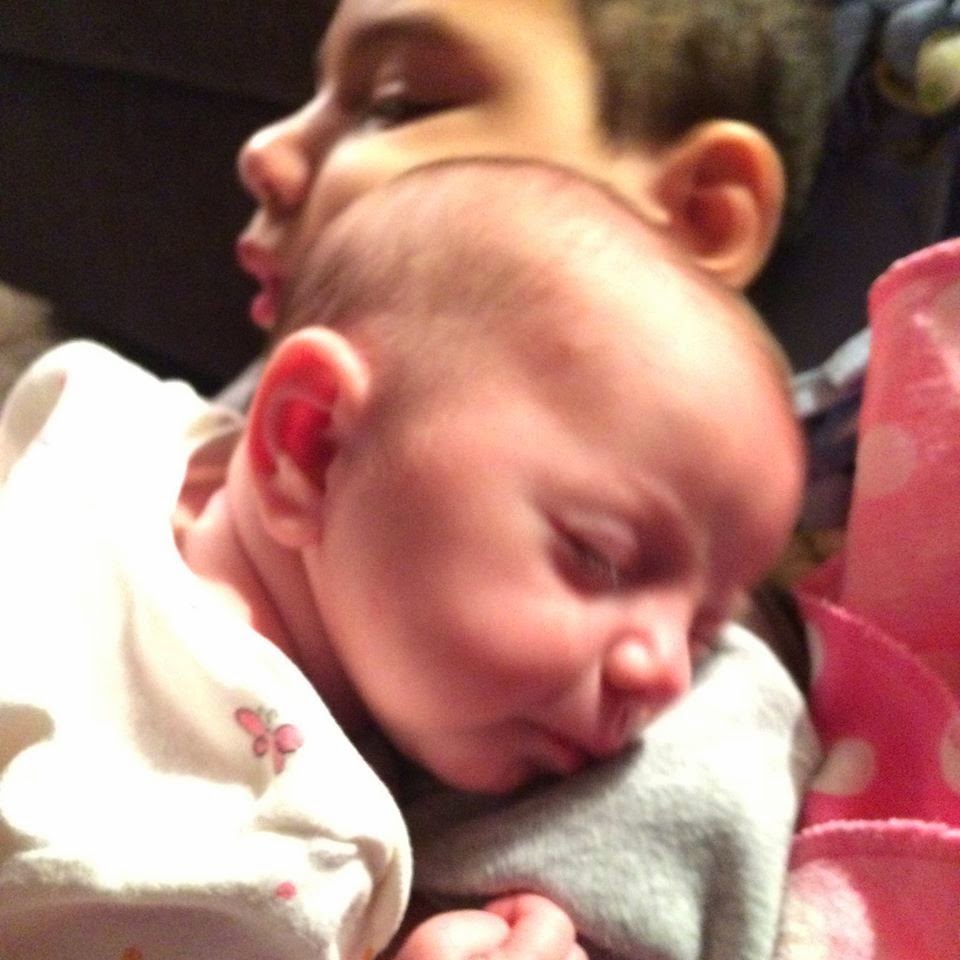 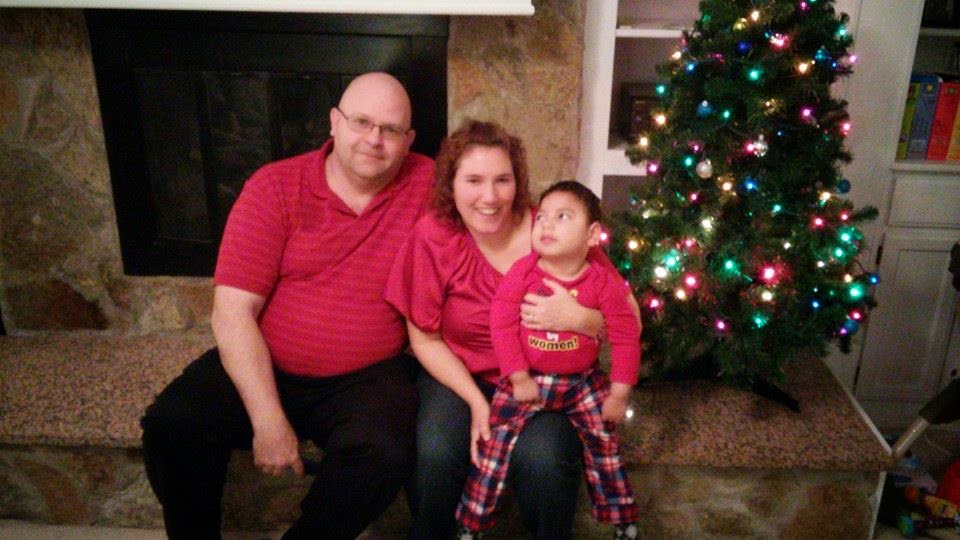