On Thursday Levi had the hip surgery.  They injected a dye into his hip and took x-rays. Thankfully the bones and cartilage were intact!  He does have hip dysplasia, his left hip has a very shallow socket.  The doctor described it as being like a saucer when it should be deep like a bowl.  So he has been placed in a half body Spica cast.  His entire left leg is casted, the right leg to the knee, and then up to his chest.  This will last for 6 weeks, then he will have a different cast that will only go to the knee on both legs for 6 more weeks.  He's cranky and not loving it, but he's doing well all things considered.  He is still having seizures, and so we are going up on both meds today for a bit to get them under control.  The one med will likely make him sleep more, which is probably a good thing while he's getting used to this cast.

On a side note, I'd like to say Congratulations to our neice LISA for graduating high school this week!  We love you, Lisa, and we're so proud of you!! 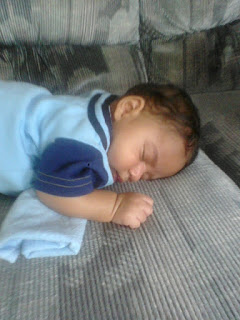 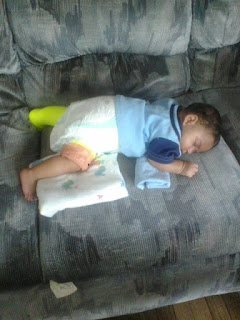 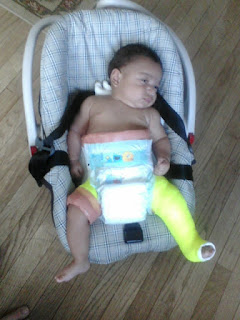